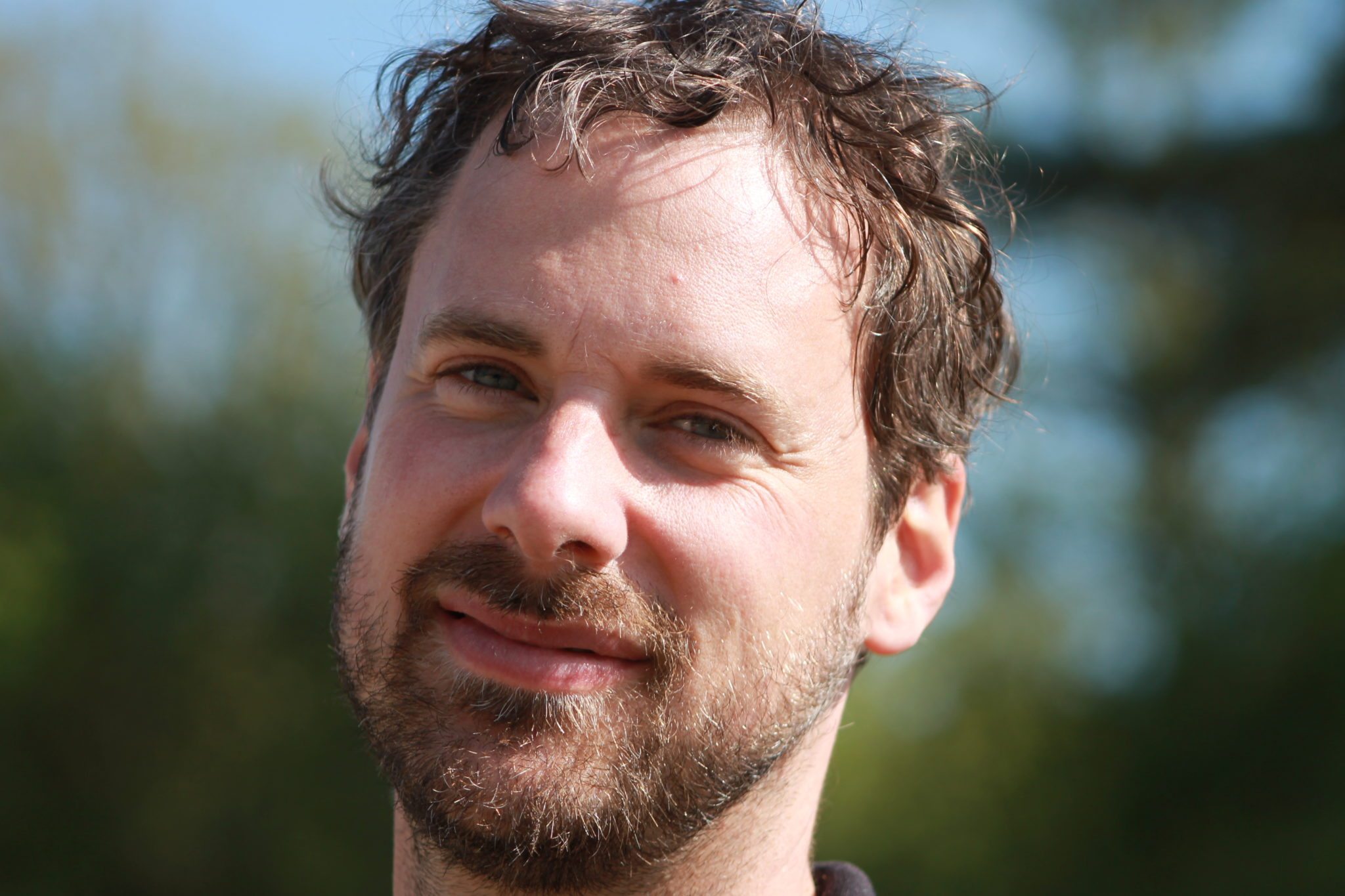 Bethlehem College & Seminary alum Courtney Friesen is the recipient of The Paul J. Achtemeier Award for New Testament Scholarship by the Society of Biblical Literature.

The 2017 Paul J. Achtemeier Award for New Testament Scholarship has been awarded to Courtney Friesen (Assistant Professor of Classics, University of Arizona) for his paper entitled, “Gluttony and Drunkenness as Jewish and Christian Virtues: From the Comic Heracles to the Christ of the Gospels.”Courtney, a member of SBL since 2010, has been teaching at the University of Arizona in Tucson since 2015, prior to which he was an Instructor of Greek at the University of Oxford. He completed his PhD from the University of Minnesota in 2013. In 2015, he published a book with Mohr Siebeck entitled, “Reading Dionysus: Euripides’ Bacchae and the Cultural Contestations of Greeks, Jews, Romans, and Christians.” He will deliver his paper at the SBL Annual Meeting in Boston, followed by panel responses and general discussion.

It is with great pleasure that SBL offers these awards – a singular honor from colleagues and peers! We would also like to thank our members whose contributions make these awards possible. If you would like to know more about the Achtemeier and Freedman awards see the SBL Awards page.