Every college student at Bethlehem College & Seminary is required to learn Greek and either Hebrew or Latin. If they stick around for our M.A., they will get to study all three languages. This might make you wonder why we have such an emphasis on languages.

Some students come to Bethlehem because they know we teach biblical languages. They want to be pastors, professors, or Bible translators. But other students might wonder why in the world we require these three ancient languages and require everyone to study at least two of them. Why not more “practical” languages like Spanish or Mandarin? Or why do we even require languages at all? How is this going to help them get a better job? To begin, we do see a lot of value in language learning in general. An increasing number of studies points to the benefits of language study on our brains, creativity, and cognitive ability at all ages. Learning a language—any language—is good for your brain. But not only is it objectively good for our brains, learning a language opens up a new world to us. The truth is, most Americans are behind the rest of the world when it comes to learning languages. Because of this, we are missing out on the richness of enjoying music, literature, and film in their original languages. I’m certain that I miss something important when I watch “La Vita è Bella” with English subtitles or read a translation of Les Misérables.

Beyond this, there is something about learning a language that is particularly helpful for learning how to think differently and to discipline ourselves in a way that we otherwise might not. The habits of repeated study, careful thinking, and flat-out hard work are important academic habits, and learning languages has a propensity for instilling these habits as few other disciplines can. Even if you grant the inherent value of learning languages, you may be wondering why we have our students study ancient languages. Apart from English, the most widely spoken languages on earth are Mandarin, Hindustani, Spanish, and Arabic. Three billion people worldwide speak these four languages. There is great value in learning these languages, and we pray that many of our students will. Yet we believe that learning Greek, Hebrew, and Latin will equip our students to know the Western tradition well, and, more importantly, to know the Word of God more accurately.

The benefits of learning the Bible in the original language might be obvious, but the value of learning Latin, another dead language, may not be immediately clear. While I am beyond grateful for translations of church fathers and medieval theologians who wrote in Latin, I wish my Latin was better so I could read them myself. 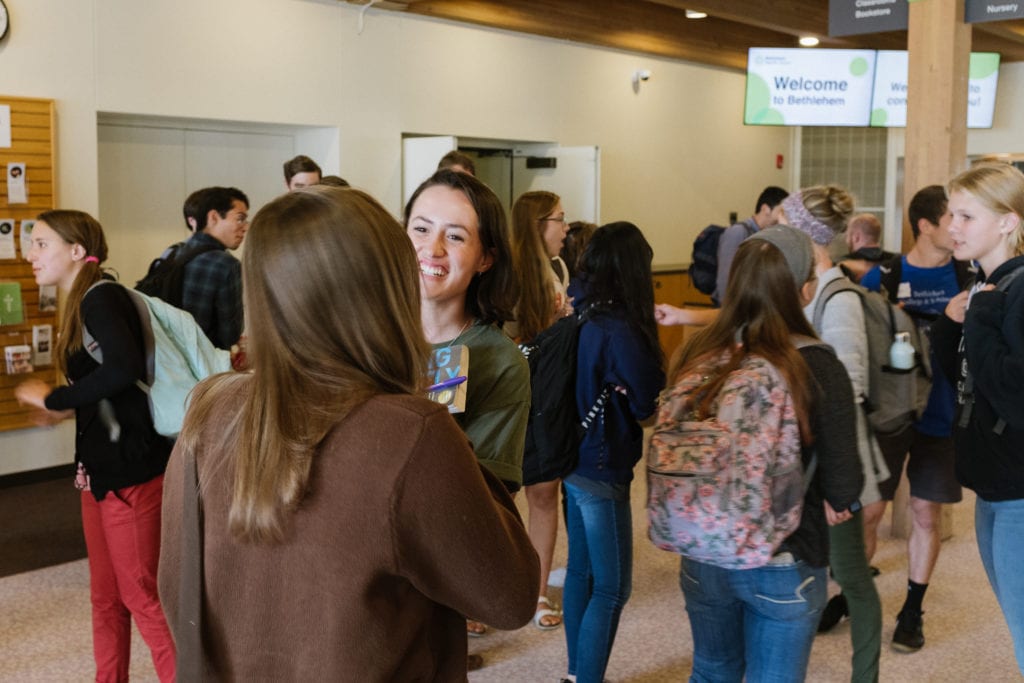 Therefore, for the last several years, my sons have taken Latin. It is not the magic key to unlock the secret knowledge of the universe. Sometimes they don’t like it. Sometimes I don’t like it. But we have stuck with it because we know that it is worth it. For one thousand years, Latin was the exclusive written language of the Western church. As heirs of Ambrose, Augustine, and Aquinas, we will be richly rewarded from learning Latin. Additionally, Latin is the foundation for the Romance languages, and learning this language well increases our ability to learn French and Spanish well, not to mention the thousands of English words that have Latin roots. In short, I want my sons to learn Latin for the same reason we want our students to learn Latin: it will help them learn Western literature and languages and will set them up well for lifelong learning.

Finally, we unapologetically want our students to learn to read the Great Books through the lens of the Greatest Book. Through the years, we’ve found no better way to understand the Scriptures than by careful study and meditation on them in the original languages. We want our students to know the Scriptures well, and we want some of our students to be pastors, Bible translators, and biblical scholars; we also want some to be public school teachers, stay-at-home mothers, and cross-cultural workers. And we believe that all of these professions will benefit from knowing Greek, Hebrew, and Latin; for some, we see this knowledge as essential. All of our language study should ultimately lead us to greater delight in our God who has spoken. As they study Greek, Hebrew, and Latin here and go from here to study other languages, it is our prayer that all of our students will ultimately grow in their love and joy in God through their language study.

The Bethlehem College Education is marked by:

1. Martin Luther, “To the Councilmen of All Cities in Germany That They Establish and Maintain Christian Schools,” in The Christian in Society II (ed. Walther I. Brandt; trans. Albert T. W. Steinhaeuser and rev. Walther I. Brandt; Luther’s Works 45; Philadelphia: Muhlenberg, 1962 [orig. 1525]), 360.